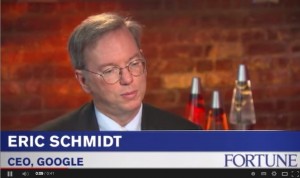 Eric Schmidt about « The best advice I ever got » : « The advice that sticks out I got from John Doerr, who in 2001 said, « My advice to you is to have a coach. » The coach he said I should have is Bill Campbell. I initially resented the advice, because after all, I was a CEO. I was pretty experienced. Why would I need a coach? Am I doing something wrong? My argument was, How could a coach advise me if I’m the best person in the world at this? But that’s not what a coach does. The coach doesn’t have to play the sport as well as you do. They have to watch you and get you to be your best. In the business context a coach is not a repetitious coach. A coach is somebody who looks at something with another set of eyes, describes it to you in [his] words, and discusses how to approach the problem.

Once I realized I could trust him and that he could help me with perspective, I decided this was a great idea. When there is [a] business conflict you tend to get rat-holed into it. [Bill’s] general advice has been to rise one step higher, above the person on the other side of the table, and to take the long view. He’ll say, « You’re letting it bother you. Don’t. » 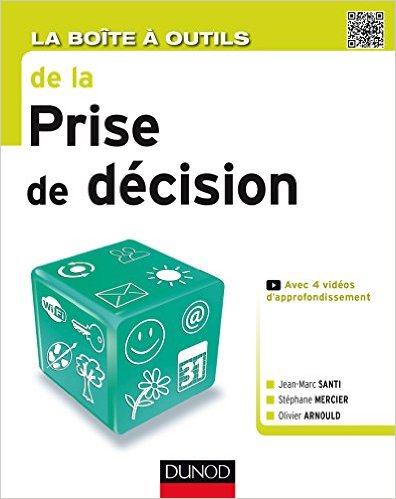